Admit it. A month after the big holiday binge and subsequent self-denying resolutions, it’s easy to feel deflated. Even if you neither binged nor made harsh resolutions, we’re still in the middle of a dreary season here in the northern hemisphere. So why not permit yourself a little un-seasonal indulgence? But please think it through, plan what you’re going to buy and make a menu. Just don’t spoil the treat by buying more than you can use, or forget to use what you buy. Someone in our circle recently did exactly that–made extravagant out-of-season purchases and then didn’t use them up before the ‘best by’ dates. Since they are a bit manic about those dates and I’m not, we were given this bounty: 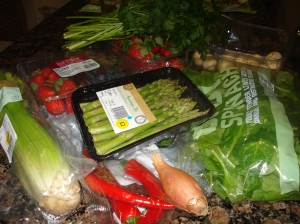 Included in the food parcel were unopened packages of imported asparagus, separated berry salad (an unneeded BOGOF), celery and baby spinach, as well as most of a bunch of fresh coriander (cilantro), half a punnet of small brown mushrooms, strawberries, chilli peppers and a shallot. The first thing I did was sort what really needed to be used right away from what didn’t, and jot down a possible menu based on this produce. Unsurprisingly, the most out-of-season items were in the most desperate state.

The berries needed to be picked over and washed, so I did that. After deciding to freeze the half-cup of blueberries for later use in pancakes, I prepared the strawberries and raspberries for dessert that evening.

The fruits I had to choose from

Waiting for the sugar to draw out the juices

Next, I decided to save the spinach for a soup later in the week, but to have the asparagus right away, since asparagus is always tastiest when eaten as soon as possible after harvest.

Then, I picked tired stems out of the bunch of cilantro and put the rest in a glass of water for easy reach. (It’s been two weeks, and I still have some left.) There was absolutely nothing wrong with the celery, mushrooms, shallot or chillies, so they all went into short-term storage for use as and when. Ultimately, the celery was used raw for lunch veggies through the week, the mushrooms went into a pasta dish and the shallot made a mild addition to a special bread that I made on the weekend. I have used some of the chillies, and still have half of them left.

So here’s the menu, spread out over a good week plus, based on our friend’s indulgent goody-bag:

Day one: Spaghetti with sesame asparagus; Berry salad with yogurt.

Day three: Baked (jacket) potatoes with grated cheese and fresh salsa. (I had a few laggard cherry tomatoes left from our greenhouse crop which were perfect for this, together with a celery stick, the chillies and cilantro.)

I'm an American living in the UK, combining rural Mid-west ideas about food with a suburban coastal British reality. It's fun!

What do you think? Cancel reply

What’s Creative Economy in the Kitchen about?
Sharing a lifetime of experience of kitchen challenges. Respecting food and making the most of what's available. Read more on my About page.
Search the site by category
Top Posts & Pages
Some things that get into my kitchen 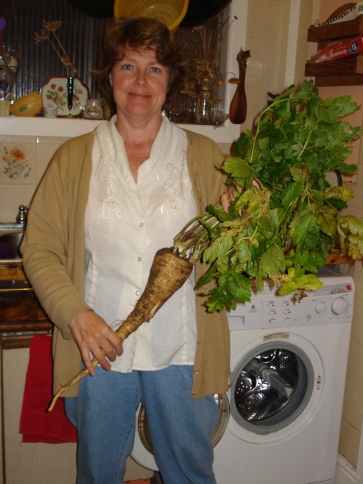 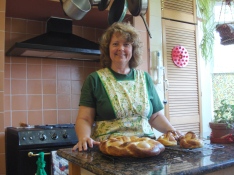 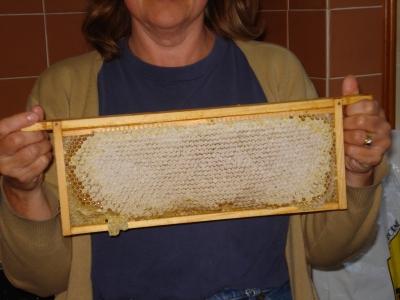 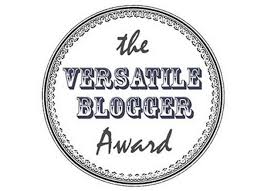 Donald on Dining in and Out.

The Sixpence at Her Feet
organised castle